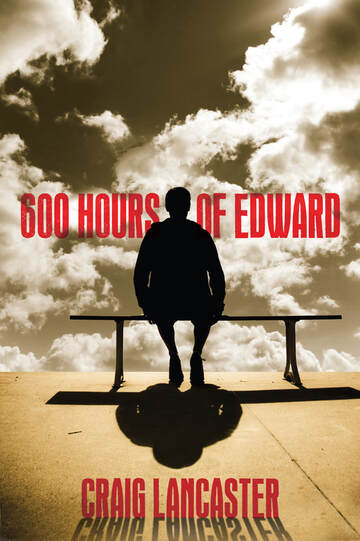 Craig's debut novel was originally published in 2009 by Riverbend Publishing of Helena, Montana. It was a Montana Honor Book and the 2010 High Plains Book Award winner for Best First Book. In 2012, a new edition was released by Lake Union Publishing of Seattle, and the book has gone on to be an international bestseller, with translations in German and French.

MISSOULA INDEPENDENT
“It’s a spare, elegantly crafted whizz-bang of a book that, on its surface, is as quiet and orderly as Edward Stanton, but underneath, also like Edward, a cauldron of barely repressed rage and desire seeking escape.”

LIVELY TIMES
“This endearing hero deserves the fine ending the author has bestowed on him. The final pages leave the reader wanting to know what happens next for Edward, in his newly acquired red Cadillac.”

MONTANA QUARTERLY
“This is a wonderful book. Mr. Lancaster’s journey ... into the imaginative pages of fiction was one well taken, for himself, for readers and certainly for the lovingly created Edward Stanton.”