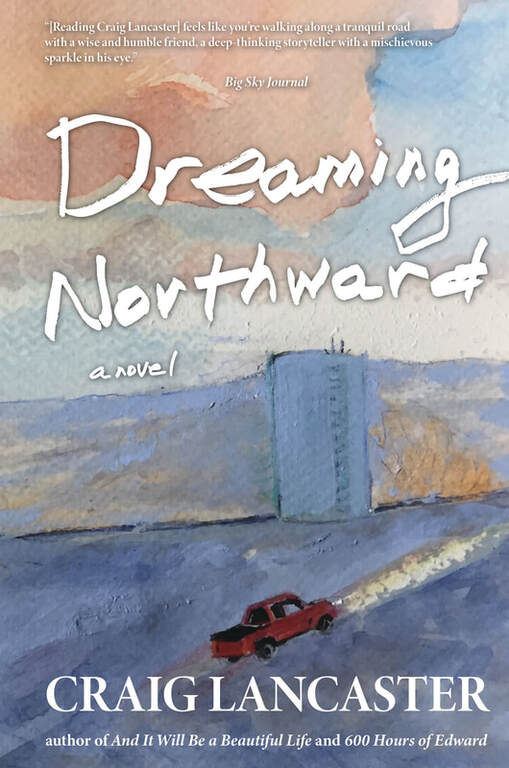 More than a decade into the 21st century, Nate Ray is down and in the final throes before he’s out for good. He has burned through jobs and the goodwill of others, including his son, Brandon. When Nate’s dad, Ronnie, summons him for a trip from Texas to Montana to bury Ronnie’s sister, Nate’s self-destruction is put on hold but new and long-buried issues arise.

Forty years earlier, in Wyoming, Electra Ray plots an escape to an uncertain future, for herself and her five-year-old son. A new friend awaits on the other end, three states away, but first Electra must break cleanly away from the bonds of a neglectful present.

In 2002, recent high school graduate Cherie Bowden is helping her mother settle her grandma’s estate in Billings, Montana, and is already deferring her own dreams. She comes across information that makes her question everything she thinks she knows about the people she comes from.

And in early 1950s Montana, Ronnie Ray, sixteen years old, estranged from the father he barely knows, and on the run from an abusive home life, reaches faithfully toward a connection.

In his latest novel, Lancaster, who has been hailed as “one of Montana’s most important writers,” goes deep into how history shapes and confines us and how hope sometimes stubbornly abides.
Formats: Hardcover, e-book, audiobook