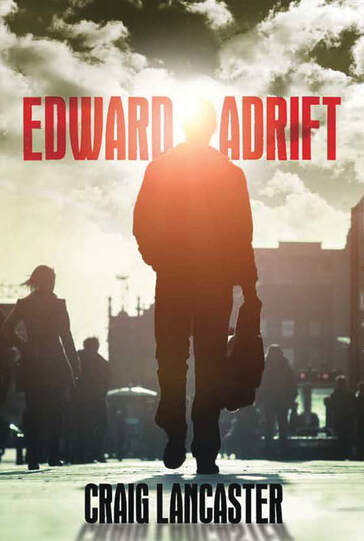 “Edward Stanton is one of the more distinct and interesting characters you’ll encounter in contemporary fiction, and it’s never dull accompanying him. Edward Adrift, like 600 Hours before it, is such a well-written, big-hearted book that its pages fly by and will leave its readers no doubt hoping for a trilogy.” — BILLINGS GAZETTE

“It’s hard to know who I adore more: Craig Lancaster’s character Edward Stanton or Lancaster himself for creating him.” — JESSICA PARK

“Edward Adrift is that rarest of things: a sequel that is actually better than its predecessor. ... Edward Adrift is richer, funnier, and even more moving than our first encounter with the man obsessed with time and temperature.​” — DAVID ABRAMS