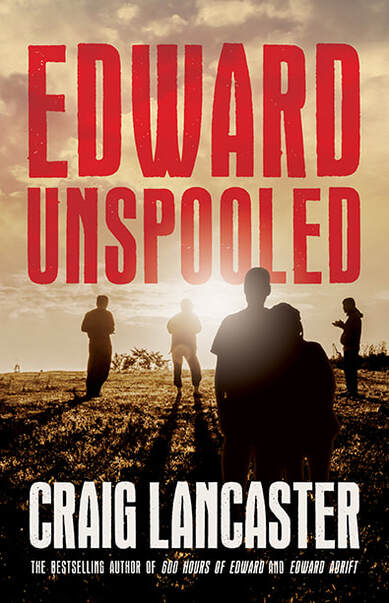 After a long wait, readers of Craig's series of books about Edward Stanton were rewarded in 2016 with the release of Edward Unspooled, the third installment. Published through Craig's Missouri Breaks Press, the book has met with wide acclaim. It was a finalist in the International Book Awards, a semifinalist in the Kindle Book Awards, and the overall winner for general fiction in the Best Book Awards.