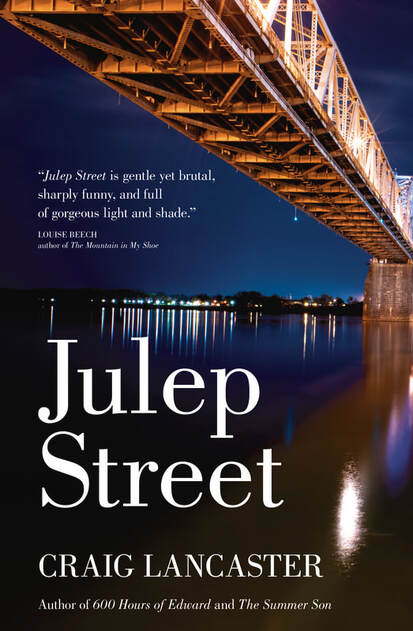 Released in 2017 by Missouri Breaks Press, Julep Street leaves the Montana of Craig's fiction and settles into Kentucky river country. It's a paean to the daily newspaper, where Craig plied his trade for many years. Hailed as a story that is at turns gentle and brutal, Julep Street was a finalist in the literary fiction category of the Best Book Awards.