The Fallow Season of Hugo Hunter 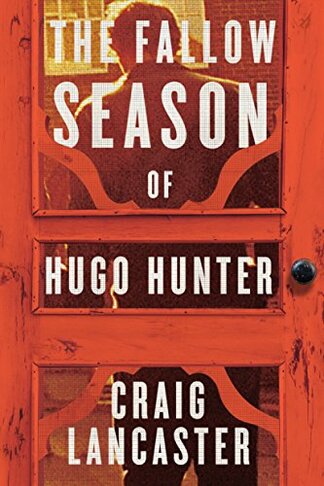 “All of this feels so real and so lived-in, and I’m someone who has followed plenty of fighters through all the title-bound crescendos and dull, endless, inebriated anti-climaxes. I’ve wondered more than a few times, how does this end? Will anyone survive it?

“This story ties it all together, from the boxer and the writer’s eyes—the struggling middle, the bright beginning, and the path toward the end for Hugo Hunter and this Montana collection of characters. It’s about the fraternity of the lost, and the tales they tell each other on their way back.” — TIM KAWAKAMI, The Athletic

“In The Fallow Season of Hugo Hunter, Craig Lancaster has crafted a genuinely moving story of two broken men—a washed-up boxer and the newspaperman who helps to tell his story—struggling to put themselves back together again. With a prose style as clear and smooth as glass, Lancaster weaves a tale of memory and regret that is as heartbreakingly rendered as any boxing story since Requiem for a Heavyweight.” — TYLER DILTS